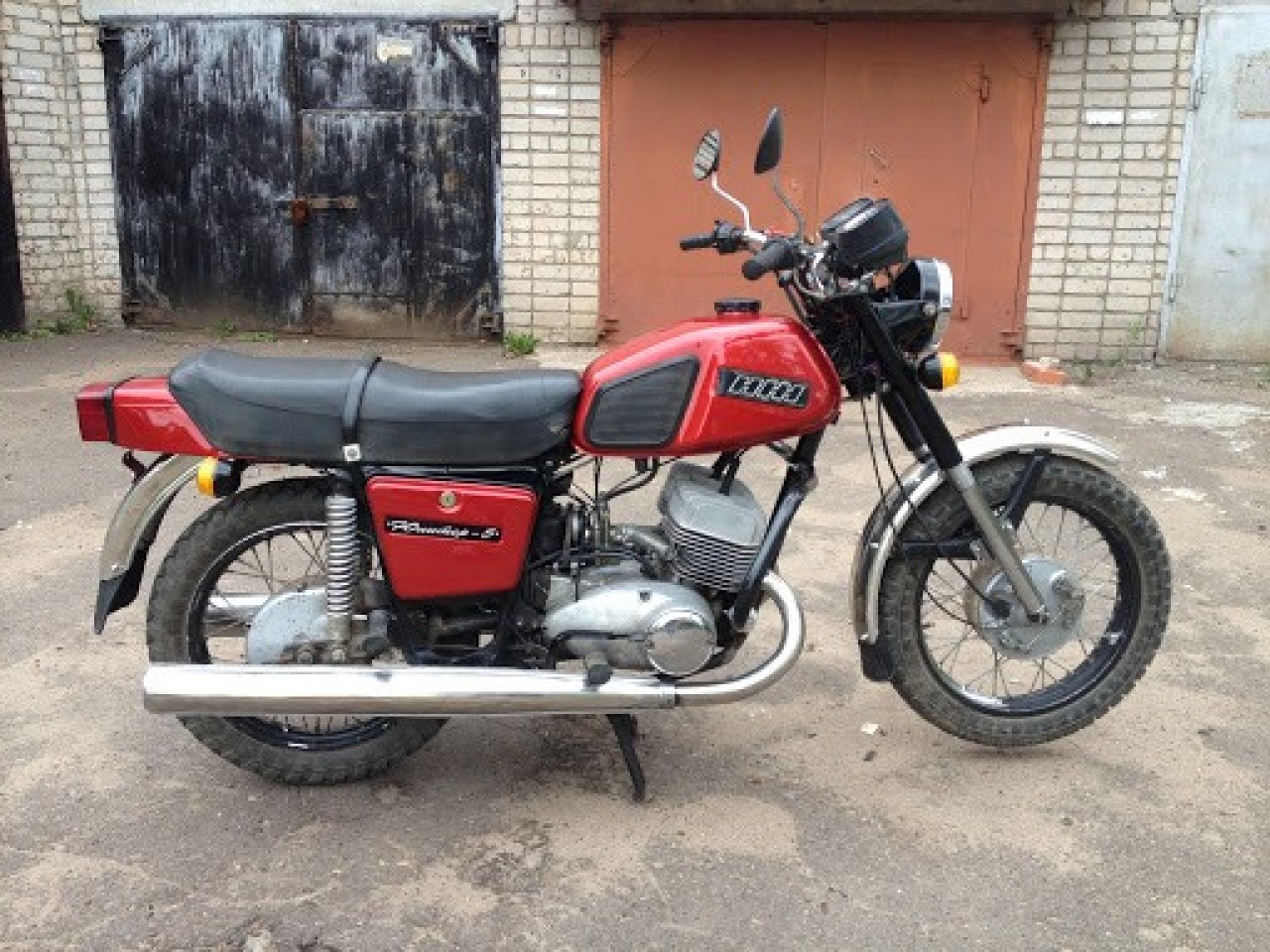 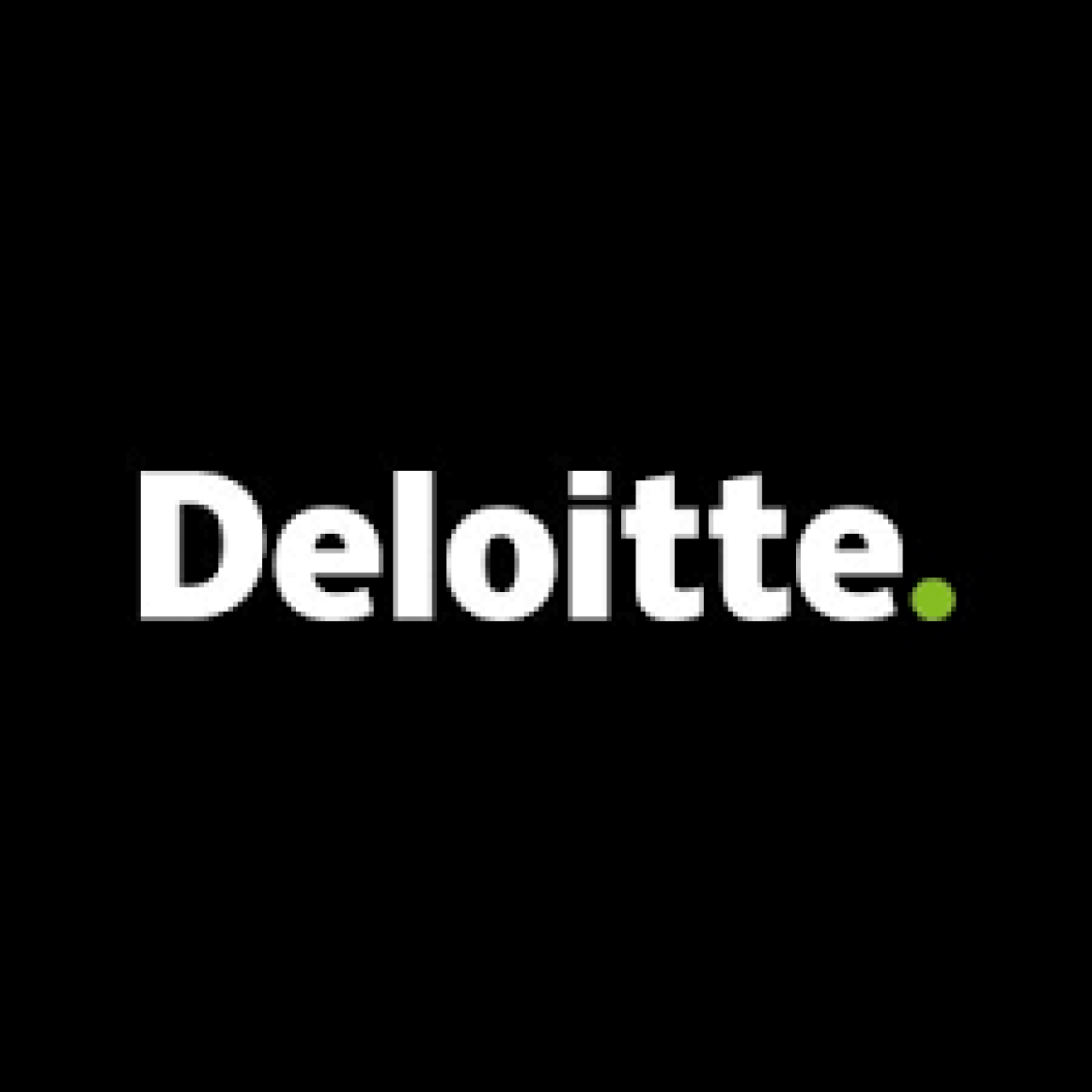 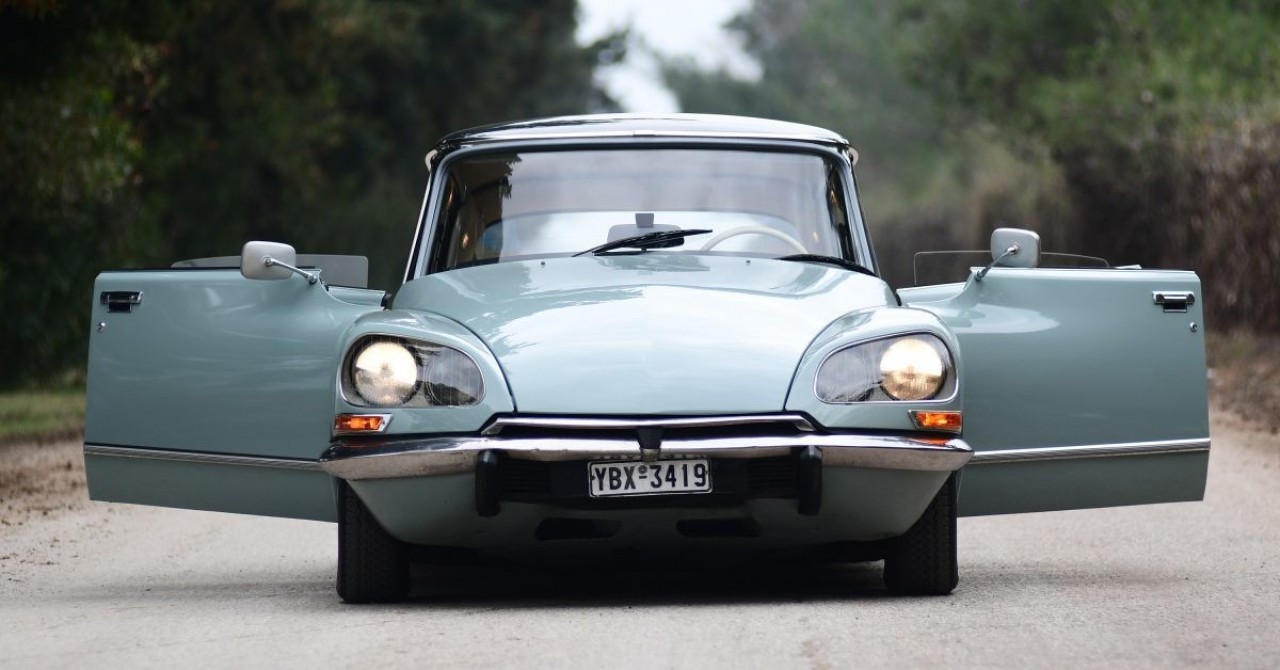 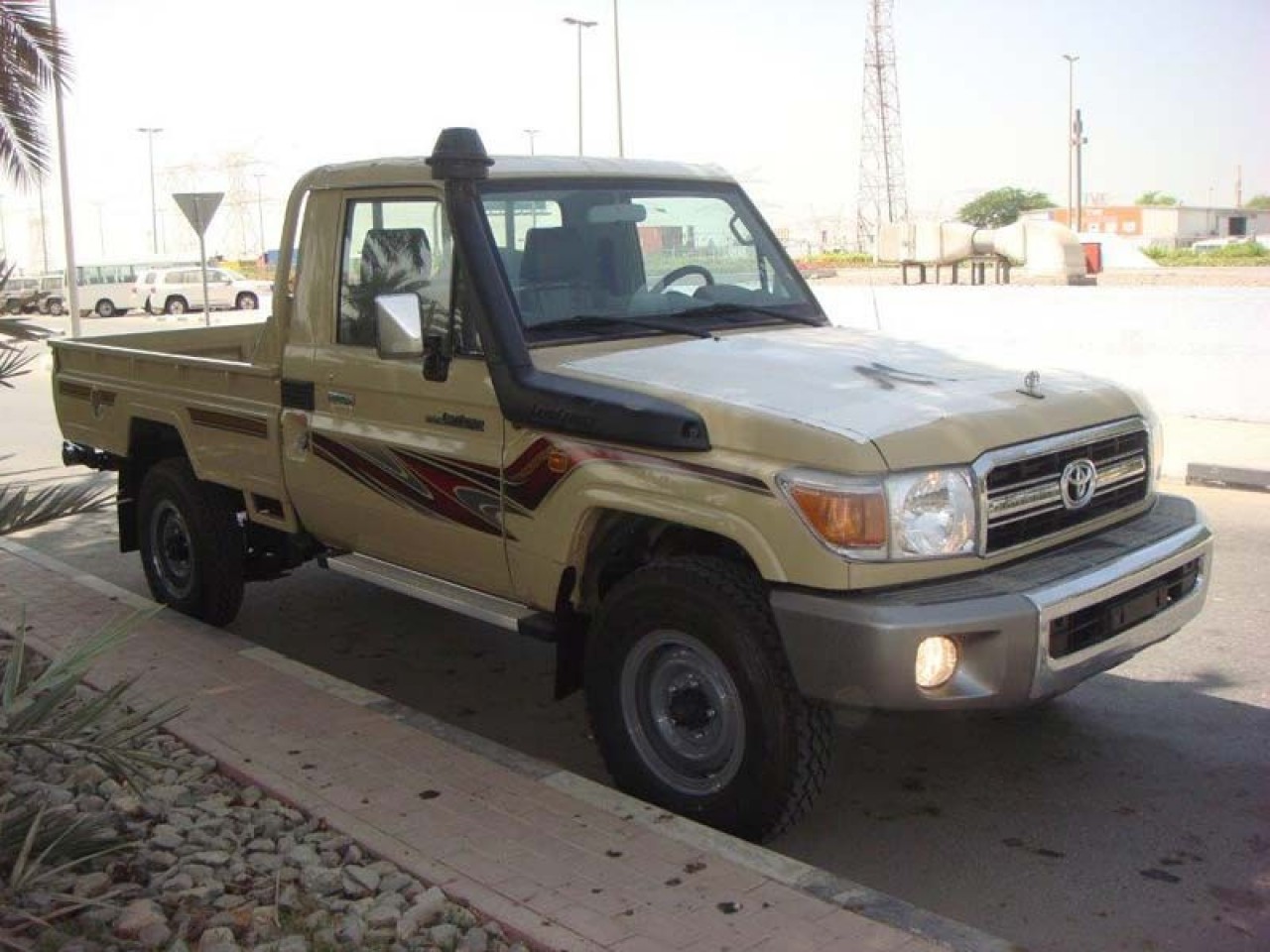 The Citroën DS (French pronunciation: ​[si.tʁɔ.ˈɛn de ɛs]) is a front-engine, front-wheel-drive executive car that was manufactured and marketed by the French company Citroën from 1955 to 1975 in sedan, wagon/estate and convertible body configurations across three series/generations.

Noted for its aerodynamic, futuristic body design and innovative technology, the DS set new standards in ride quality, handling, and braking[3] — the latter as the first mass production car equipped with disc brakes.[4]

The DS placed third in the 1999 Car of the Century poll recognizing the world's most influential auto designs and was named the most beautiful car of all time by Classic & Sports Car magazine.[6]